How to Pass a Drug Test 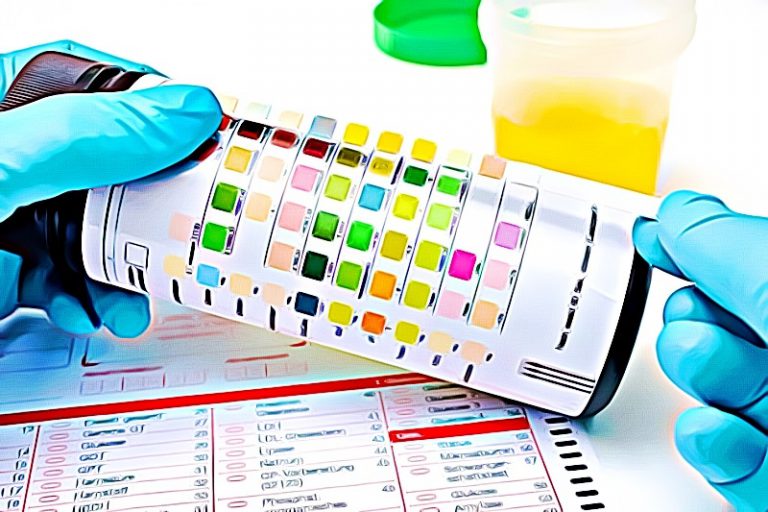 In a perfect world, people wouldn’t feel compelled to turn to drugs as coping mechanisms to deal with stresses in their life, nor would they feel the need to try them. However, whether your drug of choice is mild (marijuana) or serious (PCP), it affects your behavior, productivity, and workplaces test for drugs in their employees, so they aren’t liable for accidents. Below are the types of drug tests, what they detect, and ways to pass a drug test.

The person tested urinates into a small cup, and the urine tested for various drugs.

The person tested offers a hair sample to be tested for drugs. Testers use this method to avoid bladder shyness and other issues with urine samples.

Also known as the oral fluid test, this is a quick and easy way to test for drugs.

Testing someone’s breath for alcohol is only useful for showing current levels of impairment and intoxication.

Ways To Pass A Drug Test

Only a few hair detox shampoos work since most of them can’t break inside the follicle of the hair to remove drug toxins. However, there are a few brands, such as Old Style Aloe Rid detox shampoo that can penetrate the hair shaft to remove the toxins.

With this method, you have to drink large quantities of water. Be sure to take in electrolytes and vitamins to help boost the standard color and gravity of urine. However, you don’t want to drink too much water at once. Keep in mind that healthy kidneys can’t excrete more than 08 to 1 liters per hour, so if you drink more than that in an hour, you’re at risk for water intoxication.

Synthetic urine is a creative and time-consuming method to pass a drug test. However, it contains the same ingredients that real urine. Synthetic urine comes in both liquid and powder form. If you get the powder form, you need to add water to the powder and then put it in the microwave before adding it to a heating pad. Once the sample is a comfortable temperature, to avoid burns, prepare at least 30 ml of the mixture, and hide the sample on your body. During the test, transfer the flue into the sample cup.

To avoid their own urine sample betraying their use, people often have someone else pee in a cup for them. However, some people make the mistake of having someone of the opposite sex do the peeing or them, which is detectable in the sample. Especially if the person tested is male, and the sample comes back as a pregnant female. Or if you were born male and the sample comes back with a positive pregnancy result, you should see your doctor as that’s an indication of something serious. Both this method and the synthetic urine method are unethical ways to pass a drug test.

How Long Drugs Are Detectable

Besides finding a way to cheat on the urine test, another way to pass a drug test is to stop using the drug ahead of when you know the testing will occur. Drugs stay in the system for some time, some less than others.

Amphetamines are detectable for 48 hours.

Tests can detect cocaine for up to two to four days after use.

How long it stays in the urine depends on how much it’s used. For single-use, it remains for three days. Daily use is 10 to 15 days, while heavy use is more than 30 days.

Urine tests detect heroin and codeine for 48 hours after use, two to four days for oxycodone, and three days for methadone.

Urine tests detect PCP in urine for about eight days.

When To Know It’s Time To Seek Help

When drug and alcohol addiction has you in its grip, it doesn’t want to let you go. Often, the person suffering from an addiction to drugs and alcohol is in denial about how the drug affects their everyday life. Here are some signs of when you know it’s time to seek help for your addiction.

The only 100% sure way to pass a drug test is to abstain from drugs altogether, and that if you need professional help in staying sober, you can rely on us to help you find a suitable program. Despite the societal stigma around drug and alcohol addiction, there is absolutely no shame in admitting when you need help.

Habitual Drug Users: What You Need to Know

If you smoke pot or do drugs on a regular basis with friends, have been a heavy smoker or user for a long time, or if you are an occasional drug user, there’s going to be a certain time in your life when you want to be able to pass a urine drug test.

The most common excuses are usually when you are onboarding a new job, or if your current boss decides to run random or scheduled drug checks on employees. It can also be that you’ve just had a run-in with the law and you don’t want to get arrested or have any other legal troubles.

Test Yourself Before the Drug Test:

A urine test may still be needed to make sure that you are completely clean. In this case, the urine test is usually conducted right after you have finished the detoxification process. However, many people are not comfortable with the idea of having their urine tested because of the fact that some people may be uncomfortable with sharing their drug of choice with strangers or with doctors.

How Long do I Have After I Used Until I Can Pass a Urine Drug Test?

At this point, the cocaine has broken down into its two most highly reactive forms, namely benzoyleperine (BUP) and porphyrin (PCP). Benzoyleperine is more stable than PCP and is typically the one that shows up on a urine drug test. However, PCP can also be detected in urine.

Types of Drugs that Show up on Tests:

Drugs like methadone and heroin cause the body to produce ketones instead of normal glucose. These ketones stay in the bloodstream for several days, which makes it difficult for the body to eliminate them through urine. As a result, it will eventually begin to turn into the urine, producing urine drug tests as a result. Most people who pass drug tests because of this method are those who have had long periods of addiction.