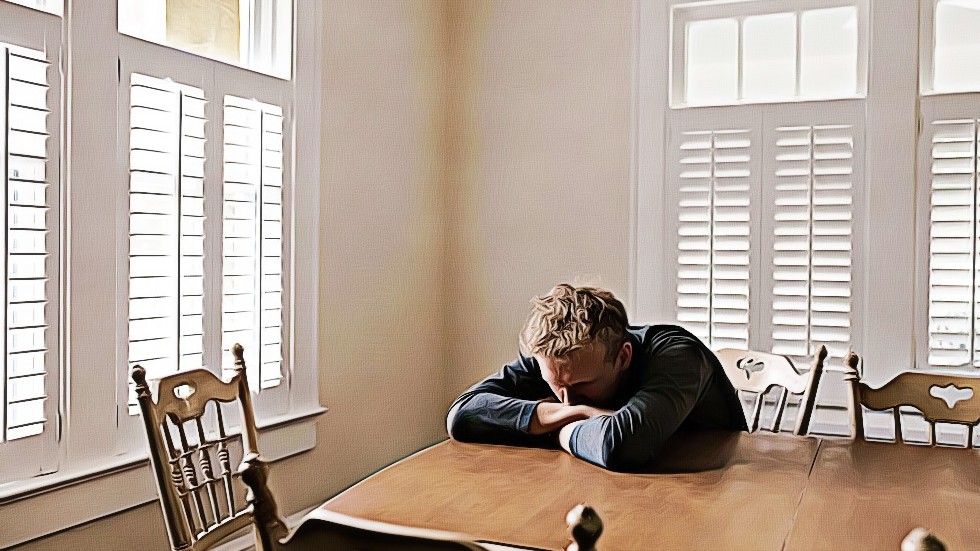 What is a Dry Drunk?

Dry drunk syndrome: To most Americans, this term can ring a few bells because of how frequently-mentioned it is in popular culture today.

Whether you’ve heard of it from a conversation with a few friends or on the news, there’s no denying that this whole concept is becoming more relevant with each passing each year. In fact, you may have encountered such a problem in various forms like strained relationships, poor habits, and unexplainable issues with people that we know or come across each day.

What most people don’t realize about dry drunkenness, however, is that they’re more prone to experiencing it in their daily lives because of how prevalent it continues to be.

Although the syndrome itself isn’t common knowledge amongst alcohol dependents and affected families, it’s a critical concept to know about because it is a legitimate psychological phenomenon. With the ability to affect anyone who is struggling with an addiction (that isn’t necessarily limited to alcohol), this problem can grow worse over time if not dealt with early on.

As someone who has struggled with substance abuse or is currently facing such a problem with a loved one, you’re guaranteed to become more acquainted with the dry drunk syndrome than you’d expect. However, at this point, you’re likely missing the necessary information when it comes to an understanding of dealing with the condition.

If you want to learn more about dry drunk syndrome or suspect that you or a loved one are currently dealing with an onset of it, here’s a comprehensive guide to everything you must know:

An Introduction to Dry Drunk Syndrome

Originally coined by Alcoholics Anonymous in the basic outline of its 12-Step program, a dry drunk syndrome is loosely defined as a transcendence of drunkenness beyond the need for actual consumption.

According to R.J Solberg’s 1970 book, “The Dry Drunk Syndrome,” the author formally defines the condition as “the presence of actions and attitudes that characterized the alcoholic before recovery.” The condition itself is a recurring topic because it continues to be tied to America’s growing alcohol problem as more experts seek to understand the dynamics of alcoholism itself.

In recent years, more light has had to be shed on the topic itself because of its common fixture in the narratives of journeys that former alcoholics experience as recovering from alcohol abuse.

Those struggling from the condition are seen as primary catalysts in strained relationships in households all over the country because of the effects that alcoholism bears on the emotional level. However, looking deeper into the syndrome itself is crucial for treatment centers, former drunks, and supporting families because it sheds light on the emotional baggage that led an addict to alcohol.

Technically and psychologically speaking, the term “dry drunk syndrome” is associated with the set of conditions that afflict patients who have successfully overcome the challenges of alcohol withdrawal. Yet, what makes the term apt is that the sensations of drunkenness or alcohol dependency can still persist without the presence of such drinks in the body (hence, the term “dry drunk”).

The main explanation that psychologists and addiction counselors stand by when understanding the root of dry drunkenness is that it comes from unresolved inner tensions.

Seeing that most bouts of alcoholism are developed to cope with specific mental issues, cutting alcohol out of the equation won’t necessarily remedy the psychological problem. After a person grows more exposed to the use of alcohol as a “cure,” the result of a prolonged dependency is that the body and mind respond to the presence of issues (like depression) with a drunken stupor. This is possible even if there is no alcohol present in the system!

An Introspection Into Dry Drunk Syndrome

The dry drunk syndrome is a condition that demands full understanding by those suffering from it and those looking to treat it. Generally, the condition itself operates within a person’s mind because it is more of a condition that can only be solved with the right forms of treatment, one of which is understanding how it happens in the first place.

As mentioned, the syndrome arises from an untreated alcohol dependency with the right or appropriate methods. Cutting out alcohol alone won’t solve dry drunkenness, and it will only act as a precursor that leads to the conditions themselves. While many schools of thought determine the causes of the dry drunk syndrome with different approaches, the most prevalent catalysts are the inherent difficulty and potential risks associated with detoxification.

Once withdrawal symptoms begin to set in, the body ends up experiencing the condition in question after the repair process causes varying degrees of disorder. As a result, what happens in this step is that the body’s numerous mental and physical systems inadvertently mix up or scramble the thoughts, moods, and behavior of a person.

It is crucial for those struggling with the syndrome to note that proper recovery is essential because unresolved issues stemming from bodily systems can fester into a degree of dry drunkenness that is difficult to cure. 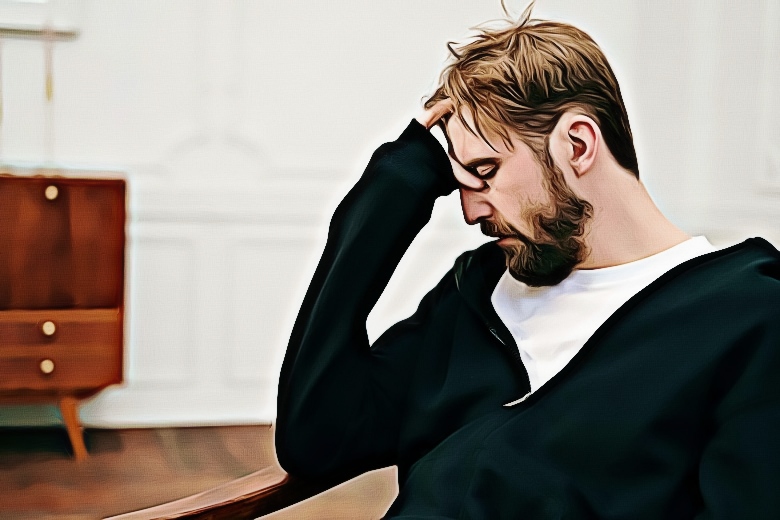 Who Does Dry Drunk Syndrome Affect?

When it comes to affected demographics, the dry drunk syndrome is far more common among individuals who quit the addiction by themselves.

For this reason, individuals who choose to fight alcohol abuse on their own are far more prone to experiencing the various effects of the condition in question because they don’t have the necessary professional support. In turn, this entails that those who undergo formal treatment programs (such as those provided by Addiction IO’s partner treatment centers) are less likely to develop the condition.

Apart from treating the condition, the most challenging part of dry drunkenness is spotting its different signs and symptoms that can be mistaken for other illnesses. Fortunately, you can prevent yourself or a loved one from receiving treatment too late by watching out for these three tell-tale behaviors:

The dry drunk syndrome bears one of the toughest challenges that anyone can face as they understand the extent of their alcoholism and take all the necessary measures to stop it in its tracks. Fortunately, coming prepared with all the right knowledge and acting on the syndrome right away will help you prevent the condition from manifesting or worsening so that you’re ready for a full recovery!

Ketamine Addiction: Dangers of Abuse and Side Effects

Gabapentin High: Is it Addictive?