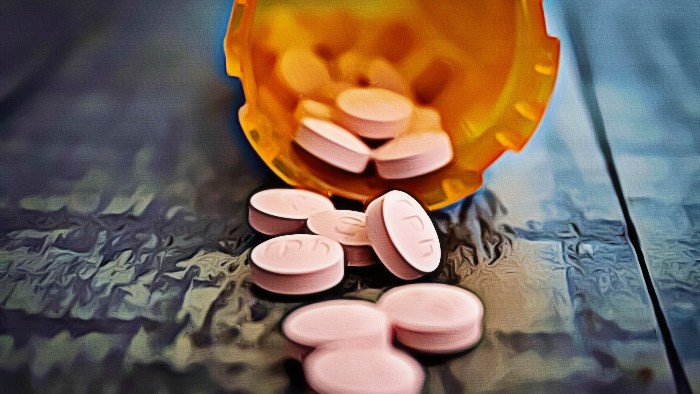 Many individuals suffering from certain conditions must take medication that help them manage their symptoms. If you or your loved one has seizures, a panic disorder, or a depressive disorder, you might be familiar with clonazepam or other types of benzodiazepines. Here is more information on signs and symptoms of clonazepam withdrawal.

Clonazepam is a drug primarily used to treat anxiety and seizures. Some individuals use clonazepam for sleep and to mitigate symptoms of conditions like agoraphobia. Patients might report feeling a ‘clonazepam high’ from taking this medication. Benzodiazepine is a psychoactive compound; it slows down physical and mental processing and causes euphoria. 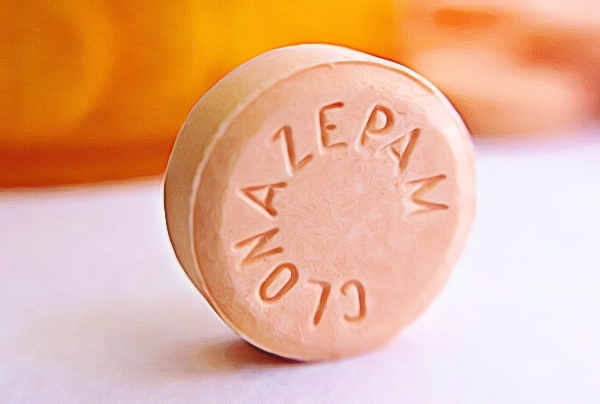 Although it relieves symptoms when taken as prescribed, prolonged use could lead to dependence. Dependence could lead to insomnia, agitation, tremors, and cramps, which is not so good for those who use clonazepam for alcohol withdrawal; you could end up with the same kind of symptoms you’re trying to eliminate.

People who take large doses of the drug can experience seizures, hallucinations, and convulsions, so it is best to comply with a course of medication as prescribed. Aside from treating alcohol dependence, some may also use clonazepam for opiate withdrawal.

You can easily chart a clonazepam withdrawal timeline. You can expect symptoms as early as one day after your last use of the drug; “rebound” anxiety or insomnia is common among those who are just getting off this medication. Expect this to happen within one to four days after stopping.

The full side effects of clonazepam withdrawal will manifest within ten to 14 days. After the 15th day, users could experience a resurgence of their anxiety or the condition the clonazepam was regulating until they find a suitable alternative to the medicine.

Ideally, your doctor will taper the dose over time or switch you to a long-acting benzodiazepine, managing the withdrawal effects.

If you abruptly end your intake of clonazepam, you might experience any of the following withdrawal symptoms:

For those who use clonazepam in high doses, the effects might be more severe. They could experience psychotic reactions and seizures when they stop the medication. As such, it is vital to consult a specialist before quitting your course.

How Long Does Clonazepam Last?

This drug has a long elimination half-life. Clonazepam stays longer in your body than other drugs in the same class. Note that the time frame within which tests can detect it depends on the type of testing and the dose. Other factors, like your health, age, and weight, also have an impact.

How Long Does Clonazepam Stay in Your System

It can take anywhere from 19 to 60 hours for half of the drug to leave the body. There will be no clonazepam in your system after five to seven half-lives; roughly, this translates to about five to 14 days. This drug is long-acting, and it has an intermediate onset of action. The longer it stays in the system, the longer the body could take to process it.

The amount of clonazepam in the bloodstream is highest in the first hour or two. In some cases, peak levels can last as long as four to eight hours after ingestion or administration. When the body metabolizes the clonazepam, it becomes more difficult to detect.

It is not impossible, though; you can detect this drug through the blood, urine, saliva, and hair. Clonazepam may be detectable in blood tests for several days, while it can stay in urine for anywhere from five to nine days. Multiple doses could extend this to up to two weeks. In saliva, you could find traces of clonazepam for five to six days. Finally, amino acids from this drug appear in hair after several days or weeks and can stay there for up to four months.

The figures above are the average; the amount of time it takes for this drug to leave the body differs from one person to the next. Several factors influence how long clonazepam stays in the system. One of these is age. Younger individuals process this drug quickly since they have faster metabolisms than older individuals. Note, though, that some older users are healthier and have faster metabolisms than young users.

Your overall health also plays a factor. If you have normal bodily functions, you can get rid of clonazepam at a typical rate. If you’re unhealthy, you will likely process the drug slowly. Related to this is BMI. Those with a high BMI might have slower metabolisms, which leads to slower processing. Also, those with a higher BMI will need more doses of the drug to feel the effects, and higher doses take longer to break down.

Frequent use of clonazepam will lead to a build-up in the body, which means there is more medicine to break down. Long-time users of the drug will also have a build-up, which causes a slower metabolic rate. 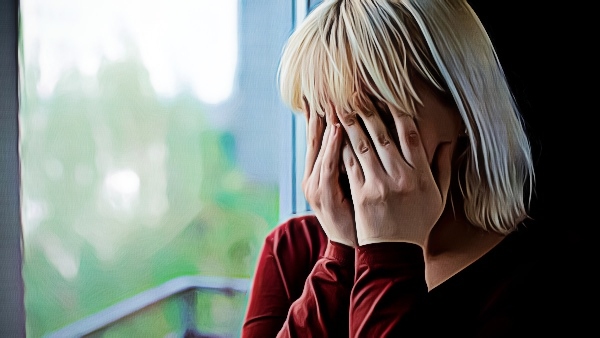 Injecting or snorting clonazepam also affects how fast the body processes it. When you take this medicine orally, it gets into the bloodstream slower, which means the body takes its time to process it. Meanwhile, snorting or injecting could cause the body to begin processing before the last dose. Note that injecting or snorting could cause you to take more frequent doses, which cancels out the advantage of getting it processed quickly.

Yet another factor in how fast the body processes clonazepam is liver function. Your liver breaks down this medicine into metabolites, and an unhealthy liver will struggle with this process and perform it inefficiently. If you have liver damage from substance abuse, it will be even more challenging for you to break clonazepam down.

Speaking of which, note that it is dangerous to engage in polysubstance use, especially for drugs like clonazepam. When you combine this with other medications, you run the risk of overdosing and slowing your metabolism down. The body will have to process more than one substance at a time, which means it will take longer to excrete the clonazepam. Prolonged elimination means the body feels its effects for an extended period.

Finally, do not discount genetics. Some individuals naturally metabolize faster than others, which affects how long the drug stays in their system. All things equal, a person with a genetic predisposition to metabolizing fast will have the advantage in this regard.

What Else Should You Know About Clonazepam?

Do not use this drug if you have severe liver disease, have narrow-angle glaucoma, or have allergies to diazepam (like Valium), lorazepam (like Ativan), or others like these medications.

If your depression worsens, if you feel unusual changes in your behavior or thoughts of suicide or hurting yourself increase, you should call your doctor. They could put you on another medication that suits you more.

Do not drink alcohol when you are on clonazepam, and exercise caution when taking your doses. This medication could be habit-forming. Also, do not share your medicine with someone else, as it cuts down the effectiveness and could lead to the other person’s dependence on the drug.

The medical world is always discovering something new about seizures, phobias, and other chronic conditions. Although we now have treatments like clonazepam, there is still room for better solutions to these conditions. When taking this medication, always adhere to your doctor’s orders, and consult them about any changes.